How to Migrate Gravity Form Submissions

I have been having a heck of a time migrating Gravity Forms submissions from one installation to another. There is a Gravity Forms Mass Import plugin to handle this task, but it is limited in terms of what fields it brings over. So that was out.

The solution I finally landed on was to manually migrate the “rg_lead…” tables in the database and then run the following sql command to update the form id to “1”, since my form ids were different between sites:

If you use more than one form, then you will need to tweak the sql query to fit your needs. But for one form, it works great! 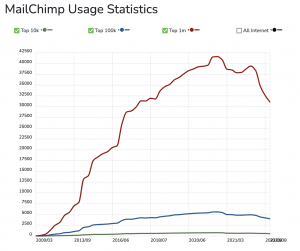